"DUI"
Before his death, he was arrested multiple times for DUI.
Submitted by: Bob

"Mental Illness Running In His Family"
Earlier this year singer and Partridge Family alumni David Cassidy revealed to the world that he had inherited dementia from his mother, actress Evelyn Ward. She wasn't the only one who suffered from mental illness.
David's father Jack Cassidy had bipolar disorder and died in an apartment fire in 1976 when he lit a cigarette, fell asleep, and lit up his couch.
Jack's body was found near the front door of his apartment and had to be identified through dental records.
Submitted by: Celeste 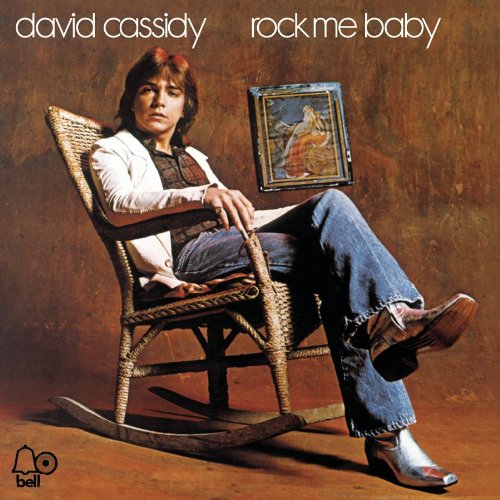