The first image on the page is for Yusuf - An Other Cup (U.S. domestic standard), followed by the original. Also check out the most recent parody covers submitted to the site. 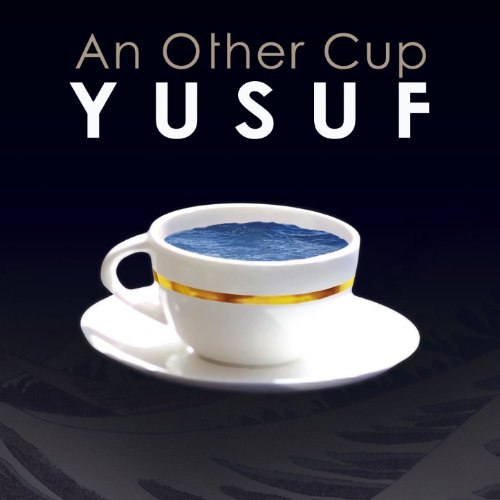 Comments: As a rule, you should never drink any blue liquid unless you know *exactly* what it is; and not even then, if it's this. Submitted by: Honest Covers