The first image on the page is for Yoko Kanno - Psalms Aquarion Evol Eve, followed by the original. Also check out the most recent parody covers submitted to the site. 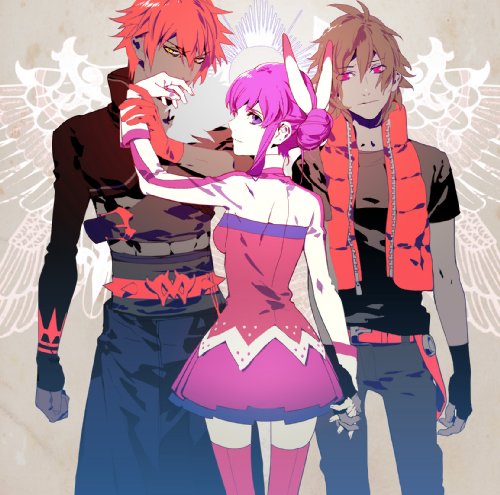 Comments: I've never seen the actual series, just what's on the cover; which looks like the gal who couldn't make up her mind indulging in some weird fetish with one of her guys. Submitted by: Honest Covers