The first image on the page is for Williston - It's Been a Bad Week for Scrawny Little Girls, followed by the original. Also check out the most recent parody covers submitted to the site. 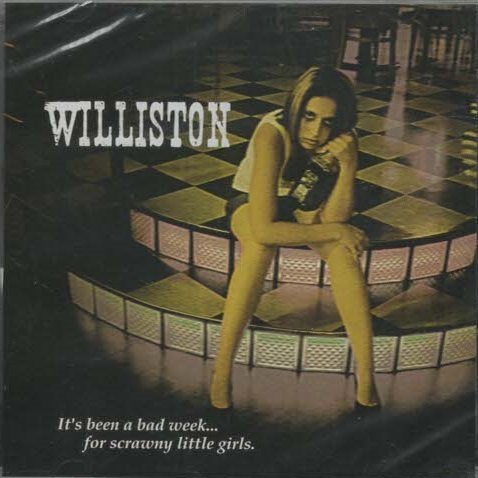 Comments: In America, if your problem is that you're underweight, you don't really have a problem. Submitted by: Honest Covers