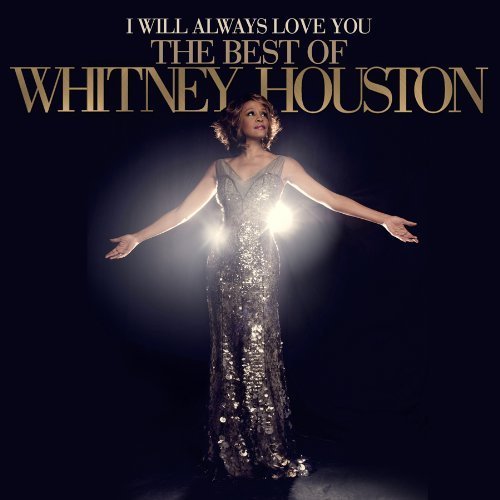 Comments: This Is Halloween Submitted by: Artistic Covers

Nightmare Before Christmas - October 31, 2018 - Report this comment
"Boys and girls of every age,
Would you like to see something strange?"