The first image on the page is for Various Composers, Zac Efron, Vanessa Anne Hudgens, Ashley Tisdale, Lucas Grabeel, High School Musical Cast, B5 - High School Musical, followed by the original. Also check out the most recent parody covers submitted to the site. 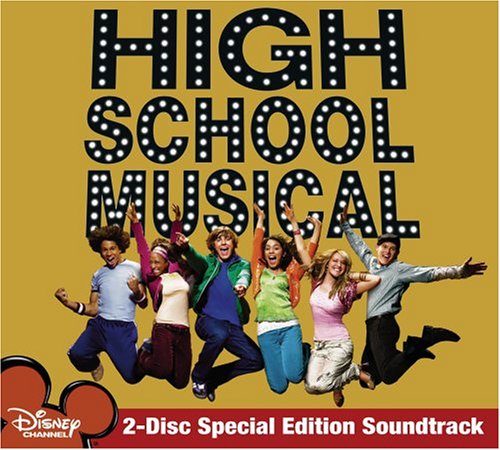 Comments: See High School Musical for what it really is: A horror film. Submitted by: Agrimorfee's Nemesis