The first image on the page is for Various Artists - Batman Forever: Music From The Motion Picture, followed by the original. Also check out the most recent parody covers submitted to the site. 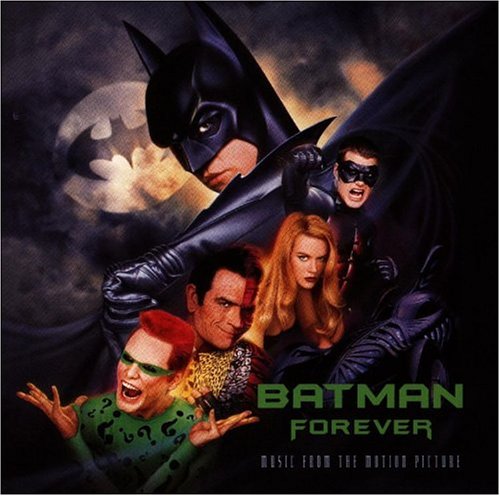 Comments: Not my best album cover...but I have a Rayman vibe in me somewhat. Submitted by: Andrea Huckstep