The first image on the page is for Various Artists - Grand Theft Auto: San Andreas, followed by the original. Also check out the most recent parody covers submitted to the site. 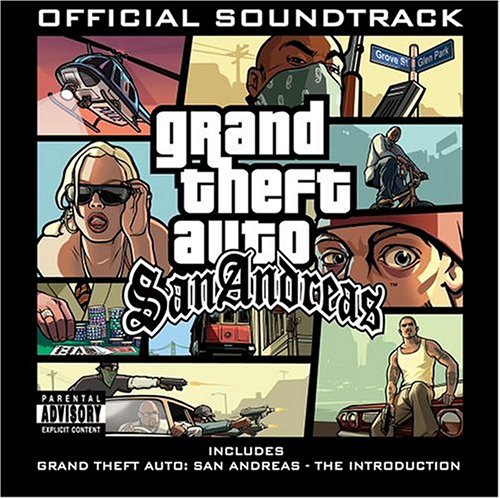 Comments: It took me a few days just to make this album; this is a better official album for AmIRight, much better than the parody of a Filipino album I made earlier. I'm a fan of Grand Theft Auto, and I play it in my spare time, so I chose this album as a basis... = ) Submitted by: LPG-Unit