The first image on the page is for Various - The Girl Next Door Original Motion Picture Soundtrack, followed by the original. Also check out the most recent parody covers submitted to the site. 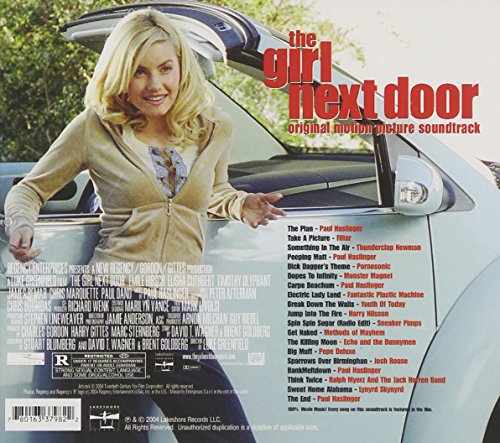 Critic - August 10, 2015 - Report this comment
I agree, the whore next door concept is deeply flawed.