The first image on the page is for Various - Spawn: The Album (1997 Film), followed by the original. Also check out the most recent parody covers submitted to the site. 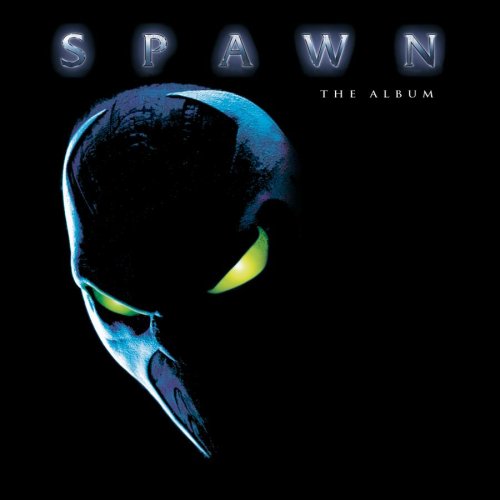 Comments: Like the comics from which it was adapted, this movie was overloaded with style and miserably lacking in substance; and even by 1997's standards, the quality of the computer graphics used in it was laughably terrible. This is the very kind of crappy product you'd tend to expect from the arrogant jerk founder of Image Comics whose operating motto was "Artists don't need writers." Submitted by: Honest Covers

Critic - March 21, 2016 - Report this comment
The film was made for $40 mil and grossed $89/mil, so not bad, all things considered. The script is finished for the sequel which starts filming this year. HC calls it retarded, but for 1997 was fairly normal. There are a lot of worse films from the '90s too numerous to list.
Jay - March 23, 2016 - Report this comment
1990s, New Line Cinema, Martin Sheen, a demonic clown, and an Anti-hero! What's not to love???