The first image on the page is for Various - Short Music for Short People, followed by the original. Also check out the most recent parody covers submitted to the site. 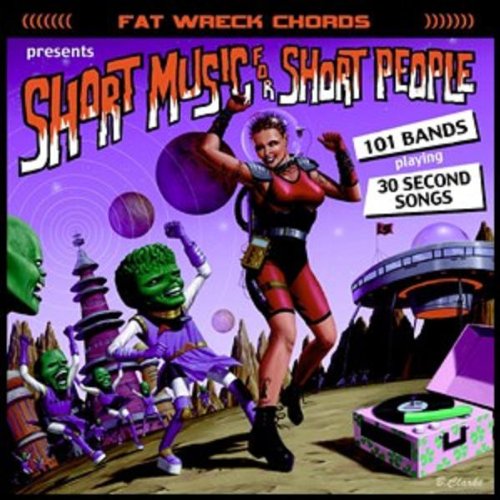 Comments: If you don't know what a pack of cabbage worms screaming sounds like, that's because you don't live on the planet of the asparagus people. Submitted by: Honest Covers