The first image on the page is for Various - Dumb And Dumber: Original Motion Picture Soundtrack, followed by the original. Also check out the most recent parody covers submitted to the site. 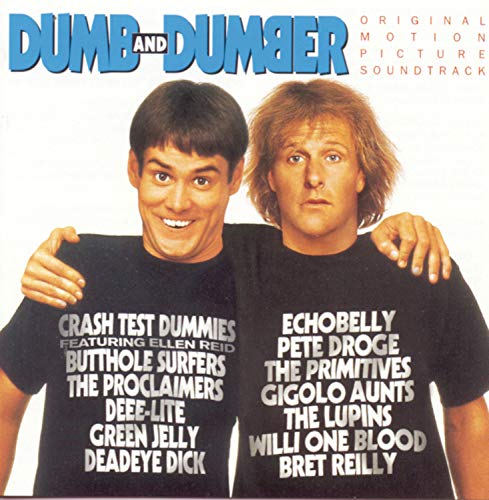 Comments: If brains were dynamite, neither of these two would have enough to blow her nose. Submitted by: White Rose