The first image on the page is for Various - Dirty Dancing: 20th Anniversary Edition, followed by the original. Also check out the most recent parody covers submitted to the site. 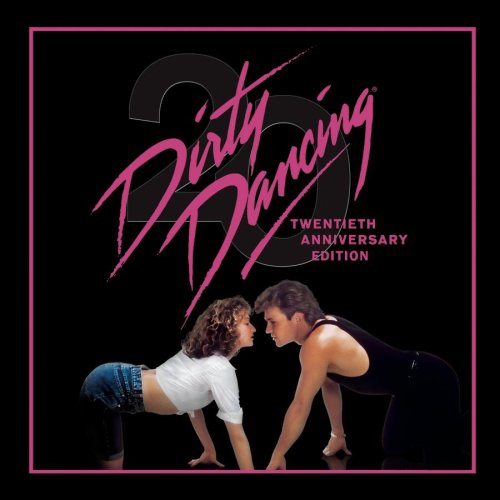 Comments: People say they don't like stories about underage porking in movies, but then they go declaring stuff like this to be classic; clearly, they don't mean it. Submitted by: Honest Covers