The first image on the page is for Various - Daddy's Little Girl, followed by the original. Also check out the most recent parody covers submitted to the site. 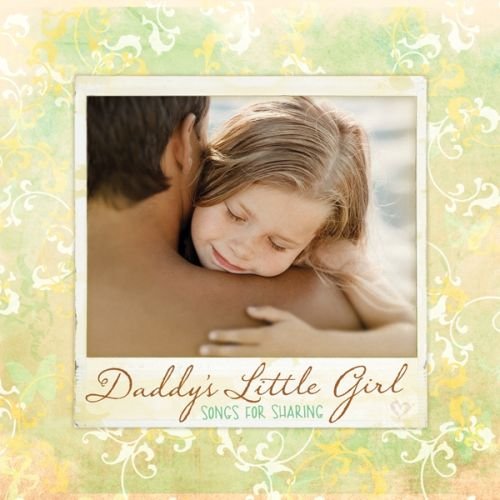 Comments: This will probably join "Let Me Touch Him" among other unfortunate album cover titles... Submitted by: Immoral Liberal