The first image on the page is for Various Artists - Trumbo (Original Motion Picture Soundtrack), followed by the original. Also check out the most recent parody covers submitted to the site. 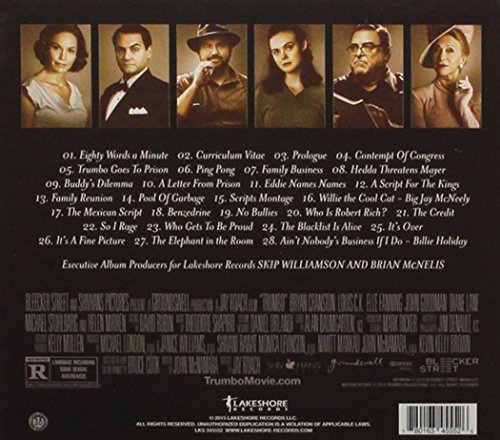 Comments: Fun fact: Dalton Trumbo ordered his anti-war novel Johnny Got His Gun withdrawn from publication after his hero Hitler betrayed his other hero Stalin. Yet this stink bomb of a movie tries to portray this flaming fartknocker as the good guy! Submitted by: Honest Covers