The first image on the page is for Various Artists - The Gods Chose Greece, followed by the original. Also check out the most recent parody covers submitted to the site. 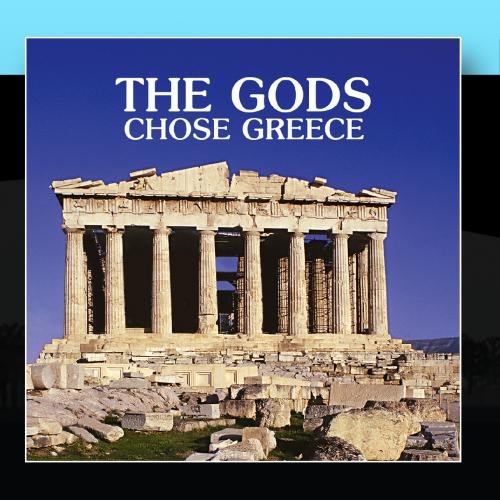 Comments: But, though we had plenty of money, there was nothing our money could buy,
And the Gods of the Copybook Headings said: "If you don't work you die." Submitted by: Honest Covers