The first image on the page is for Various Artists - Fifty Shades Of Grey (Original Motion Picture Soundtrack), followed by the original. Also check out the most recent parody covers submitted to the site. 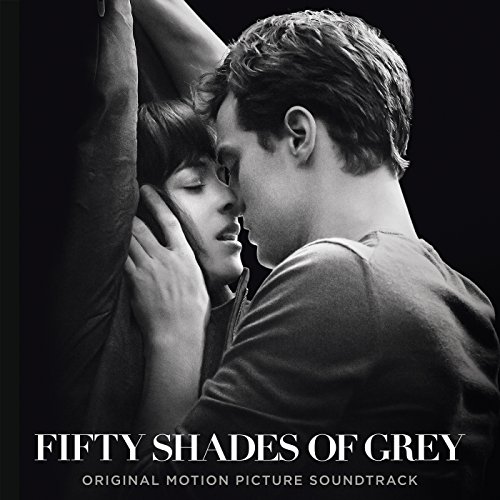 Comments: If you're wasting your time and money on getting kinky like the people in this story, you need to get a life. Submitted by: Honest Covers