The first image on the page is for Various Artists - Fantastic Four - The Album, followed by the original. Also check out the most recent parody covers submitted to the site. 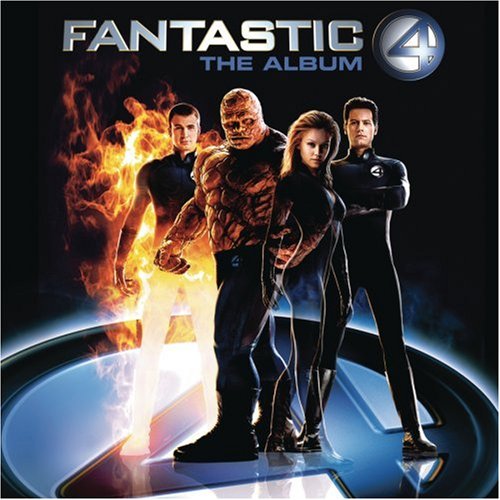 Comments: Of course, one could say the same thing about the cheesy 1994 flick produced by Roger Corman and directed by Oley Sassone. Submitted by: Honest Covers