The first image on the page is for VARIOUS ARTISTS - Boobs: Junkshop Glam Discotheque, followed by the original. Also check out the most recent parody covers submitted to the site. 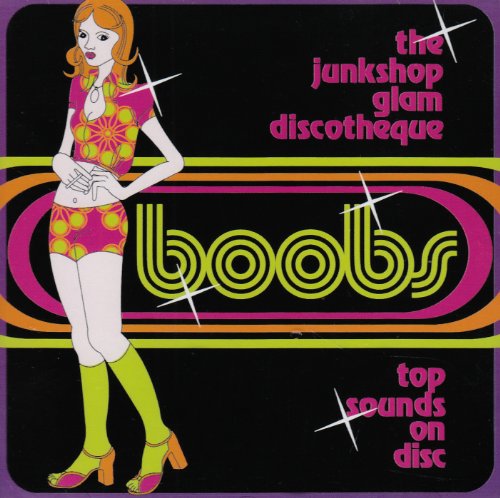 Comments: From what I'm seeing, this album cover is apparently designed to get the attention of mammary fetishists. Submitted by: Honest Covers