The first image on the page is for Various Artists - A Looney Tunes Sing-a-Long Christmas, followed by the original. Also check out the most recent parody covers submitted to the site. 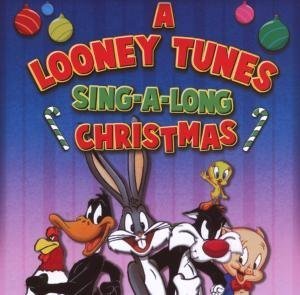 Comments: Here's another Christmas album parody featuring the "Histeria!" characters. In this one, the torch is appropriately passed from one group of Warner Bros. cartoon characters to another. Submitted by: NintendoMax