The first image on the page is for Van Dyke Parks - Songs Cycled, followed by the original. Also check out the most recent parody covers submitted to the site. 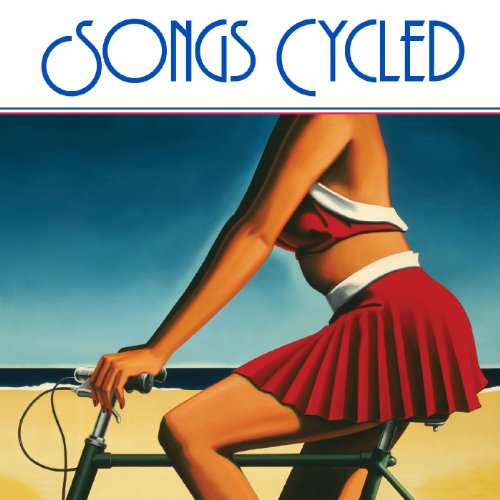 Comments: I've met a few pretty biker chicks in my time, but even in the hottest days of July, I've never actually seen one as scantily clad as this. Submitted by: Honest Covers