The first image on the page is for Trans-Siberian Orchestra - Christmas Eve and Other Stories, followed by the original. Also check out the most recent parody covers submitted to the site. 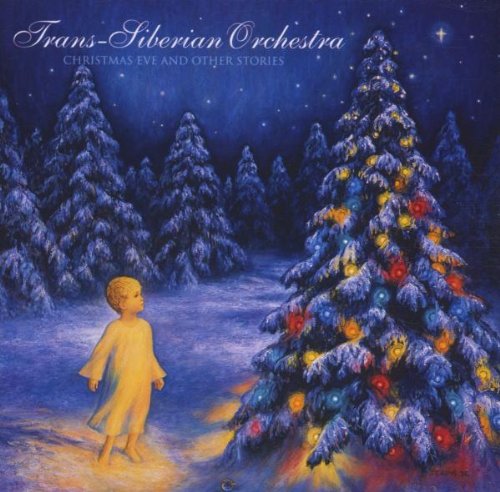 Comments: It's a pretty picture, but it just wouldn't work in real life. Submitted by: Honest Covers

Pat - December 24, 2014 - Report this comment
This parody is certainly a laugh, but it sort of "misses the forest for the trees," missing the narrative of the album. The one lit tree is also not "realistic" -- the entire scene is supposed to be miraculous.