The first image on the page is for Trans Am - Liberation, followed by the original. Also check out the most recent parody covers submitted to the site. 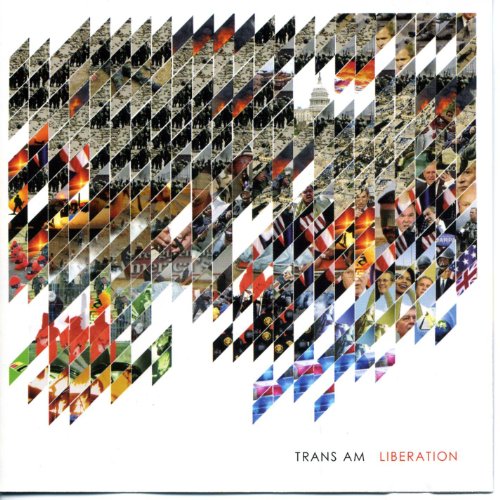 Comments: I considered making this another animated .gif file with a rotating palette, but that really would have been cruel to any epileptics who happened to see it. Submitted by: Honest Covers