The first image on the page is for Toru Okada - Video Girl AI (1992 Anime Film), followed by the original. Also check out the most recent parody covers submitted to the site. 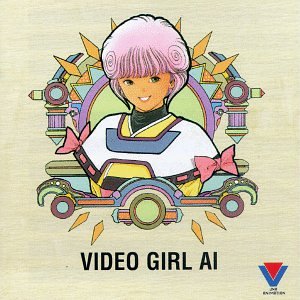 Comments: If a "video girl" service like the one in this story existed, humanity would be doomed: once guys started dating girls like this one, they'd never want a real girlfriend ever again. Submitted by: Honest Covers

Critic - September 17, 2015 - Report this comment
If that's your idea of a VGF, I feel sad for you. The pink haired Japanimation geek is _not_ a hottie!