The first image on the page is for TLC - Crazy Sexy Cool+Bonus Cd, followed by the original. Also check out the most recent parody covers submitted to the site. 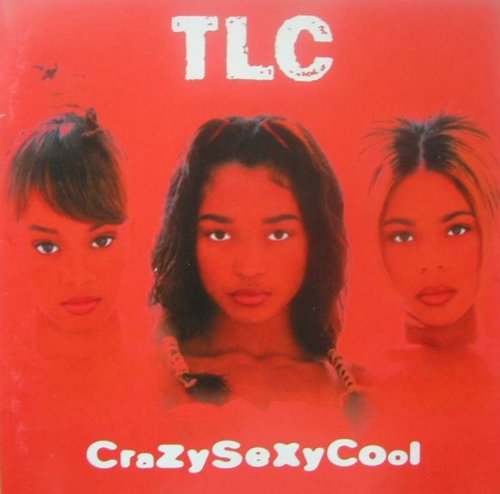 Comments: Back when I first heard of this group, this active ingredient of marijuana was the first thing its name brought to mind... and that was before I saw the look in the girls' eyes on this album cover. Submitted by: Honest Covers