The first image on the page is for Thomas Newman - American Beauty: Original Motion Picture Score, followed by the original. Also check out the most recent parody covers submitted to the site. 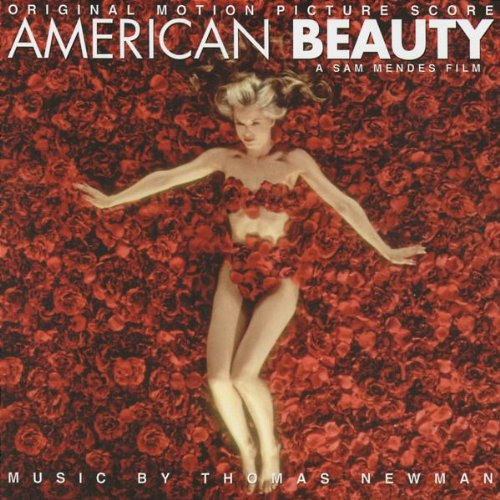 Comments: Seriously, the whole plot is like something lifted from a Literotica posting... except that Literotica doesn't allow people to post stories in which any of the participants are under the age of 18. Submitted by: Honest Covers