The first image on the page is for Television - Marquee Moon, followed by the original. Also check out the most recent parody covers submitted to the site. 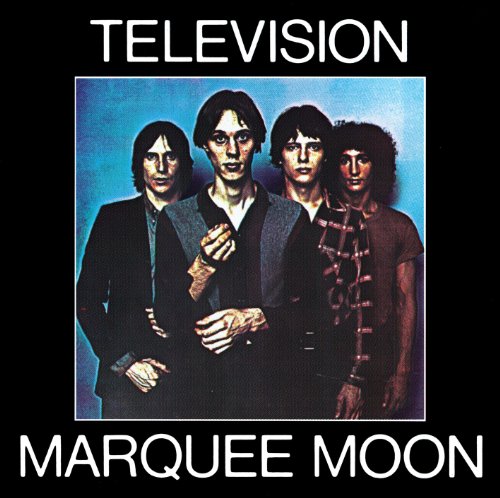 Comments: Who among us doesn't love actress Markie Post or the classic album Marquee Moon? Now, the two are one. Submitted by: Joe Blevins