The first image on the page is for Subliminal - Jew-Niversal, followed by the original. Also check out the most recent parody covers submitted to the site. 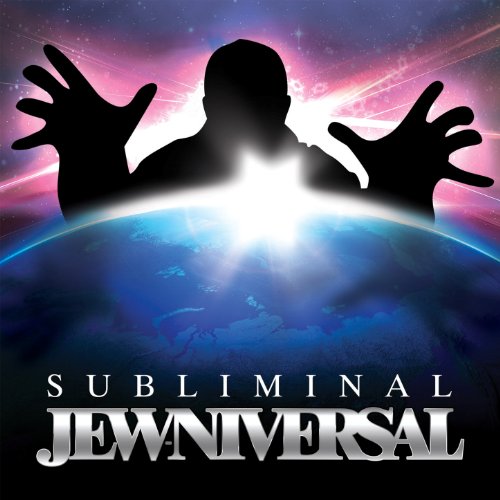 Comments: That the world is in a rather miserable state right now I take as evidence that Jews are *not* running the world. Submitted by: Honest Covers