The first image on the page is for Strokes - Reptilia / Modern Girls & Old Fashioned Men, followed by the original. Also check out the most recent parody covers submitted to the site. 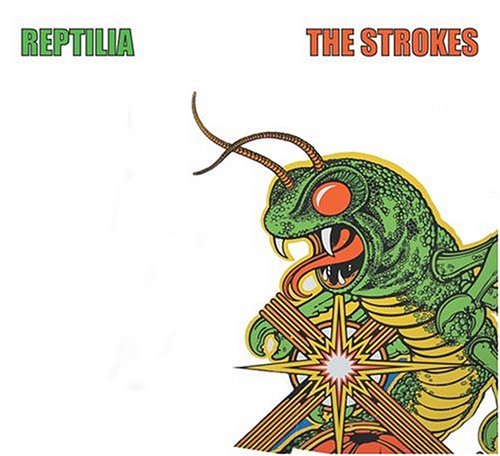 Comments: There is no fetish too bizarre not to have whole web rings devoted to it; including this one. Submitted by: Honest Covers