The first image on the page is for Spoon - They Want My Soul, followed by the original. Also check out the most recent parody covers submitted to the site. 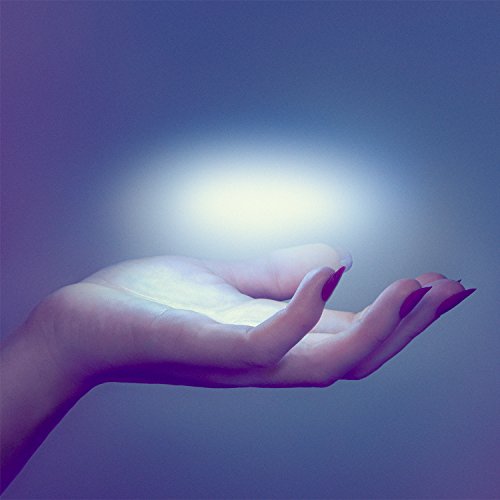 Comments: The popular fan theory has it that a certain McGuffin in a briefcase was supposedly the soul of the crime boss Marsellus Wallace which he'd sent his minions to retrieve. If the glowing light was any indicator, the soul in question might have looked something like this, except for being orange. Submitted by: Honest Covers

Jonathan S. - June 10, 2016 - Report this comment
Fun Fact: According to one of the Uncle John's Bathroom Reader books, Quentin Tarantino had originally intended to reveal that it was diamonds that were in the briefcase, but later decided the film would work better if the briefcase's contents were never shown to the audience..