The first image on the page is for Soundtrack - Koi Kaze Original Soundtrack [Audio CD], followed by the original. Also check out the most recent parody covers submitted to the site. 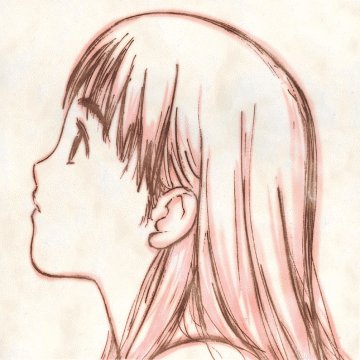 Comments: It's a typical angst-ridden romantic anime... about a working class guy who falls in love with his 15-year-old sister. Submitted by: Honest Covers