The first image on the page is for The Smiths - The Queen Is Dead, followed by the original. Also check out the most recent parody covers submitted to the site. 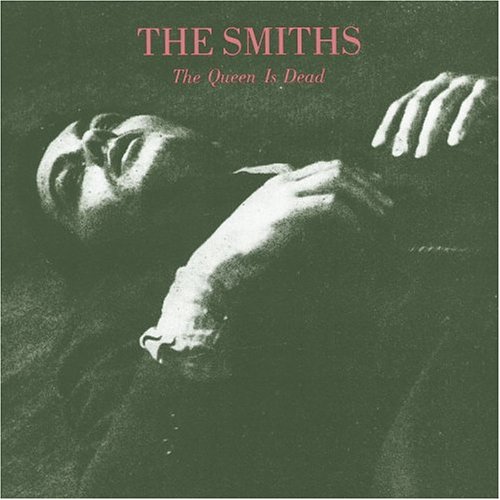 Comments: Bigmouth Strikes Again featuring guest vocals from the Duke of Edinburgh
I dub you... Submitted by: Steve W