The first image on the page is for Sheryl Nome - Universal Bunny Starring May'n, followed by the original. Also check out the most recent parody covers submitted to the site. 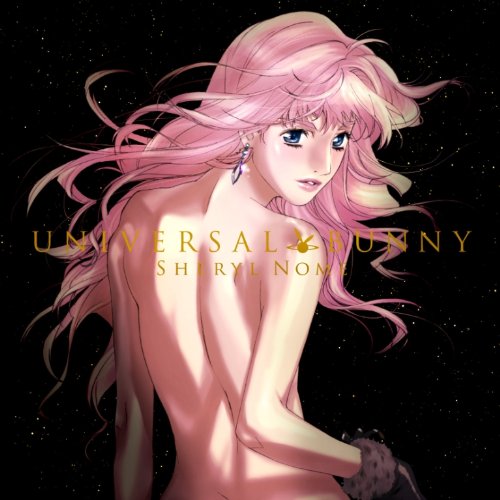 Comments: I know, you're probably having a hard time reading the title; but it's not as if you're expected to pay much attention to all those letters and stuff anyway. Submitted by: Honest Covers