The first image on the page is for Say Anything - Say Anything [Vinyl], followed by the original. Also check out the most recent parody covers submitted to the site. 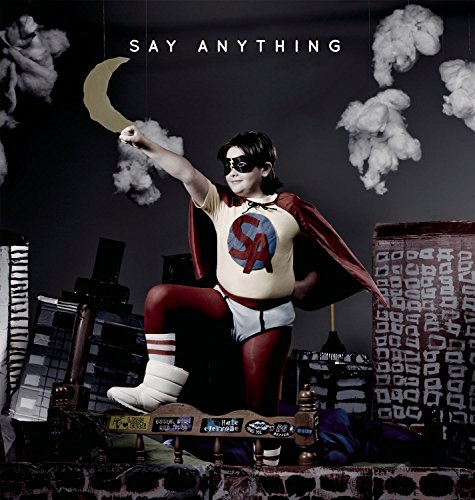 Comments: "So, if you're such a great grim n' gritty avenger and stuff, why are you wearing your underwear on the outside of your costume, kid?" Submitted by: Honest Covers