The first image on the page is for Rush - Test for Echo, followed by the original. Also check out the most recent parody covers submitted to the site. 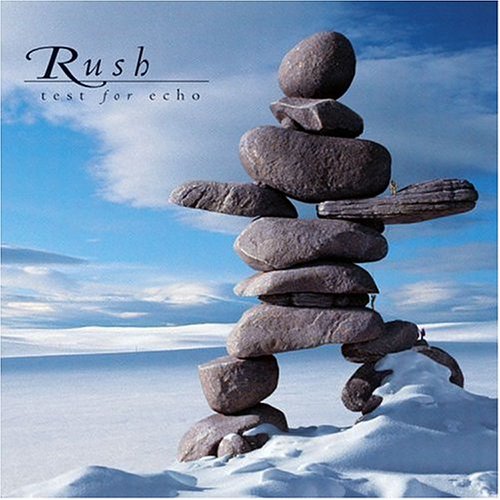 dude - January 29, 2008 - Report this comment
damn... a funny one that looks like someone used something other than MS pain to draw. Amazing...