The first image on the page is for Rosario Dawson - Rent (2005 Movie Soundtrack), followed by the original. Also check out the most recent parody covers submitted to the site. 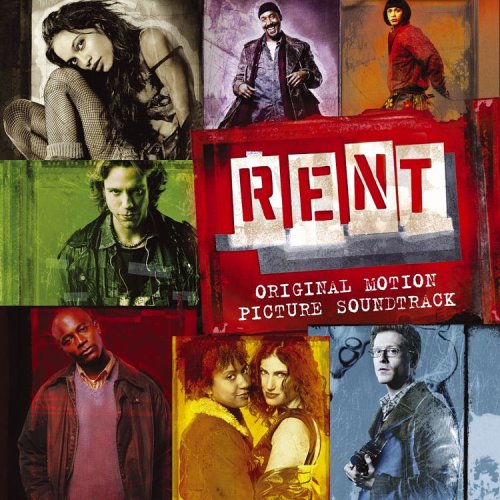 Comments: I t'were inspired by the "Lent" parody Submitted by: Tor Hershman

Tor Hershman - April 07, 2008 - Report this comment
Amiright ‘tis once again most cool. --------- This is my first parody since having a massive (one of many over the years – I thought it was my gallbladder) heart attack(s), three surgeries and a quintuple by-pass. --------- The talk of the hospital was when the staff took moi from IC to the OR and I let out with a great, big “Wheeeeeeeeeeeeeeeeeeeeeeeeee!” --------- If that was going to be, and the docTORs gave moi a most unenthusiastic 50/50 chance, the last thingy the kids heard from moi it t’were going to be funny. Well, as funny as I could be under the circumstances.