The first image on the page is for Roosevelt Sykes - Original Honeydripper by Roosevelt Sykes (2013-05-04), followed by the original. Also check out the most recent parody covers submitted to the site. 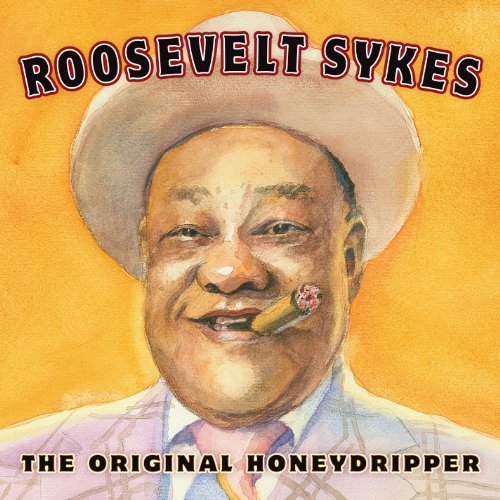 Comments: And he's the GOP front-runner. Submitted by: GOP Records

Freedom Fighter 1988 - December 18, 2019 - Report this comment
Excellent parody cover! Thing is, that ain't all this uncouth traitor fascist scum is doing to America. And he LOOOOOOVES to get his ass SPANKED!!!!!!!!!!! He's a shameful disgrace. Good job!