The first image on the page is for Rise Against - Endgame [180 Gram Vinyl] [Bonus MP3 Download], followed by the original. Also check out the most recent parody covers submitted to the site. 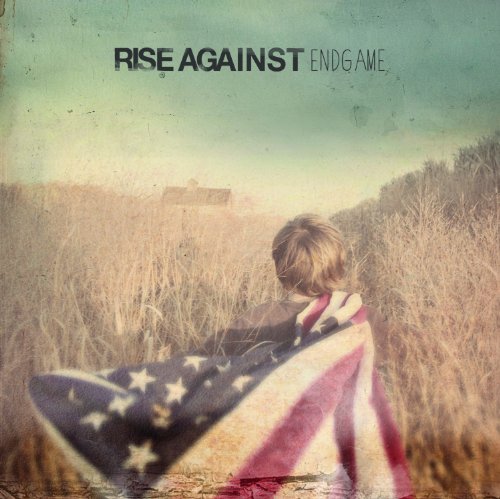 Comments: This picture suggests a "No Blade of Grass" kind of apocalyptic theme to me; which is how our country will likely look when the final economic collapse arrives. Submitted by: Honest Covers