The first image on the page is for Richard Grégoire - L'enfant D'eau: Original Soundtrack (L'enfant D'eau: Bande Originale Du Film), followed by the original. Also check out the most recent parody covers submitted to the site. 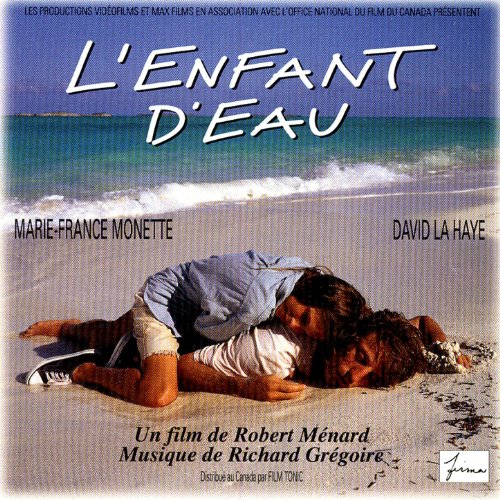 Comments: Did I mention I enjoy squicking people out by letting them know that stuff like this exists? Submitted by: Honest Covers