The first image on the page is for Renaissance - Novella by Renaissance [Music CD], followed by the original. Also check out the most recent parody covers submitted to the site. 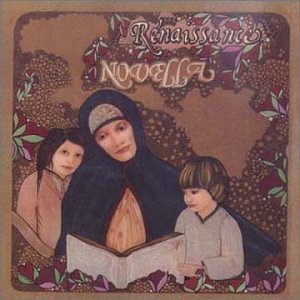 Comments: For those who don't remember, actor/comedian Don Novello is well-known for his portrayal of Father Guido Sarducci, gossip columnist for the Vatican newspaper. Submitted by: Porfle Popnecker