The first image on the page is for The Rattled Roosters - Retro-Spex, followed by the original. Also check out the most recent parody covers submitted to the site. 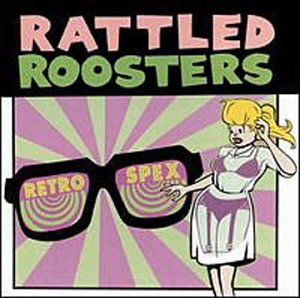 Comments: For you folks under half a century ancient, the guy is Henry Kissinger. Submitted by: Tor Hershman