The first image on the page is for Randy Newman - Meet the Fockers, followed by the original. Also check out the most recent parody covers submitted to the site. 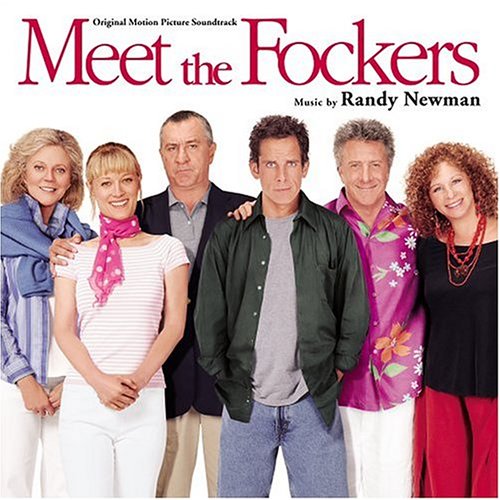 Comments: Referring to any female of the Focker family who's given birth to offspring as a "mother Focker" would also be... rather inadvisable as a matter of general principle. Submitted by: Honest Covers

Critic - December 16, 2015 - Report this comment
The studio already uses that set-up. You stating it again doesn't help and is not original. 3s