The first image on the page is for Queen - Queen II (Deluxe Version), followed by the original. Also check out the most recent parody covers submitted to the site. 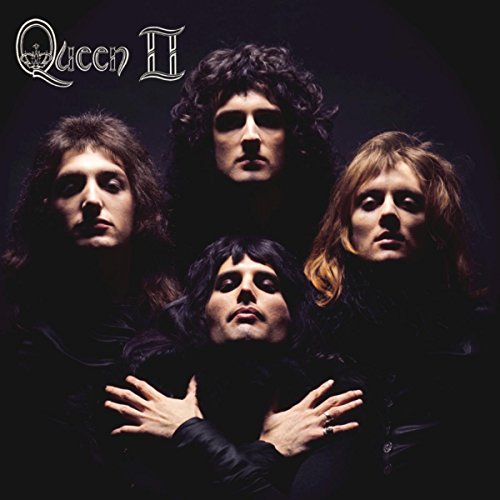 Comments: Decided to Crash 3 Bosses.
Notable Song of this album : Seven seas of Cortex, The march of the Uka Uka, Tiny Battle, The N Gin's Master-Stroke. Submitted by: Muhammad Firza