The first image on the page is for Pennrose Media - Confederate Halloween, followed by the original. Also check out the most recent parody covers submitted to the site. 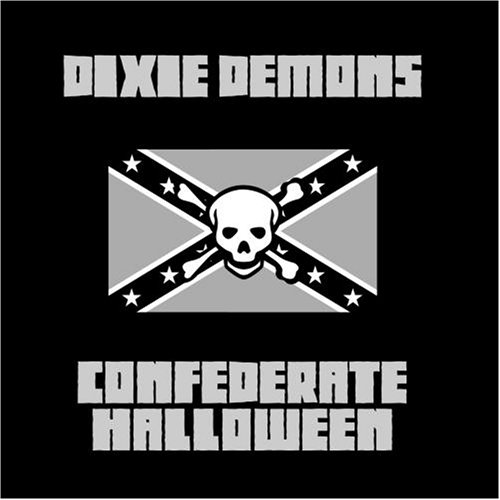 Comments: Neither of the flags combined here has a very respectable legacy behind it, but banning either of them from being sold on Amazon isn't going to solve anything. In fact, "banned on Amazon" could get to be a selling point for this kind of product, just as "banned in Boston" once was for Mark Twain. Submitted by: Honest Covers