The first image on the page is for Pat Benatar - Best Shots, followed by the original. Also check out the most recent parody covers submitted to the site. 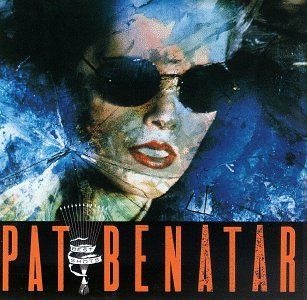 Comments: Pat was a character from Saturday Night Live. The point of the skit was nobody ever knew what gender Pat was. I chose this to parody because of the similar names. Also I parodied the title with Best Guess, meaning it's your best guess what gender Pat was. Submitted by: Bookmistress