The first image on the page is for Original TV Soundtrack - Desperate Housewives, followed by the original. Also check out the most recent parody covers submitted to the site. 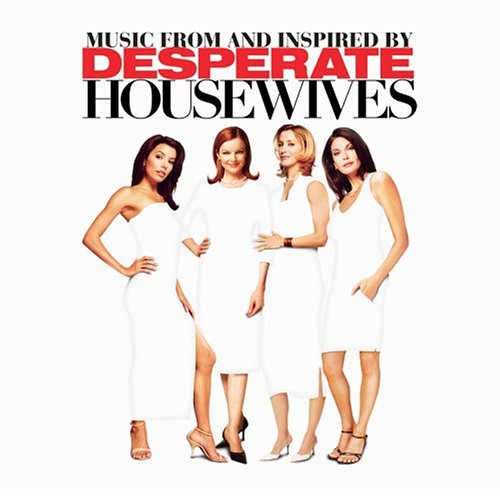 Comments: I made this in response to the reports about the racist comment Teri Hatcher said in DH - no offense but I just want to make fun of these morons... Submitted by: Tommy Vercetti