The first image on the page is for Original Soundtrack - The 11th Hour, followed by the original. Also check out the most recent parody covers submitted to the site. 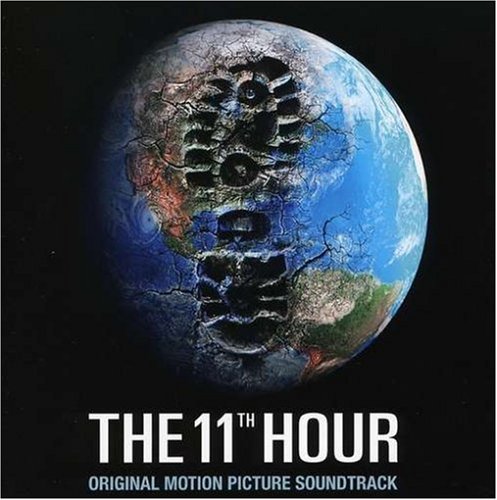 Comments: Much to Hollywood's surprise, it turns out most moviegoers prefer not to watch carbon-spewing Gulfstream-jet-riding oxygen thieves like Leonardo DiCaprio hypocritically moralizing to them about their carbon footprints and other fake crises in which he pretty obviously doesn't believe himself. As others have noted, we might start believing global warming is a crisis if those virtue-signaling climate cultists who keep pretending to believe in it would start acting as if they really did believe in it by sacrificing their own liberties and wealth the way they always insist everyone else needs to do but never seem to feel obligated to do themselves. Submitted by: Honest Covers

Shorter Version - May 15, 2016 - Report this comment
I think we can all agree we would rather see Leo being raped by a bear than fulminating about that fake crisis from his carbon-spewing Gulfstream jet.