The first image on the page is for Original Motion Picture Soundtrack - The Sting 2 - Movie Soundtrack [Vinyl] Lalo Schifrin, followed by the original. Also check out the most recent parody covers submitted to the site. 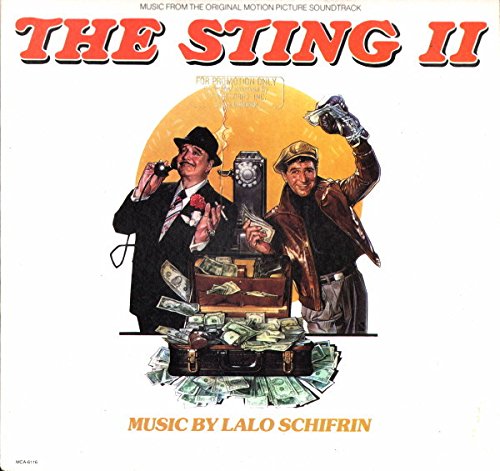 Spanky Spanky Stinky Stinky Spanky Donny - October 09, 2019 - Report this comment
Man did you nail that one good, but you didn't add his hateful crimes against humanity such as his kidnapping of Hispanic children, not to mention his crimes of incest and rape. And not to mention he's such a wimpy diaper-stinking crybaby who (*deep voice*) 'loooooooves - to - git - his - ass - SPAAAAANKED!!!!!!!!!'.