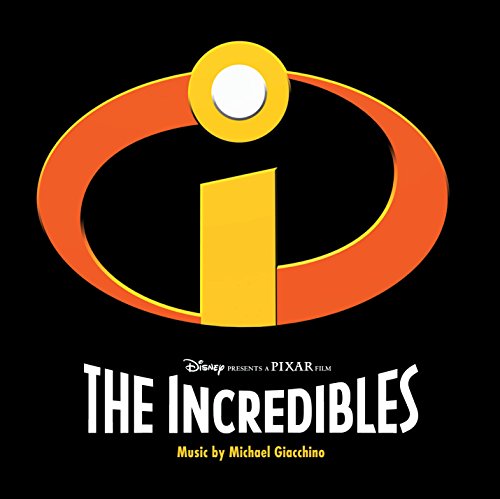 Spankee Boy McDonald Is The Pits! - January 05, 2020 - Report this comment
Another great parody. Spank and jail that Donnie Diaper-Stinker.