The first image on the page is for Original Motion Picture Soundtrack - SERIAL MOM, followed by the original. Also check out the most recent parody covers submitted to the site. 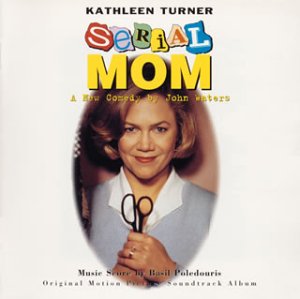 Comments: While Speaker, Hastert attempted to pass a constitutional amendment banning same-sex marriage through the House. This is the same Hastert that sexually abused boys on a wrestling team he coached at Yorkville High School. Now less than a decade ago when he then stood second in line to the presidency, he now longer denies his victims accusations of sexual abuse. Classic. Submitted by: GOP Records